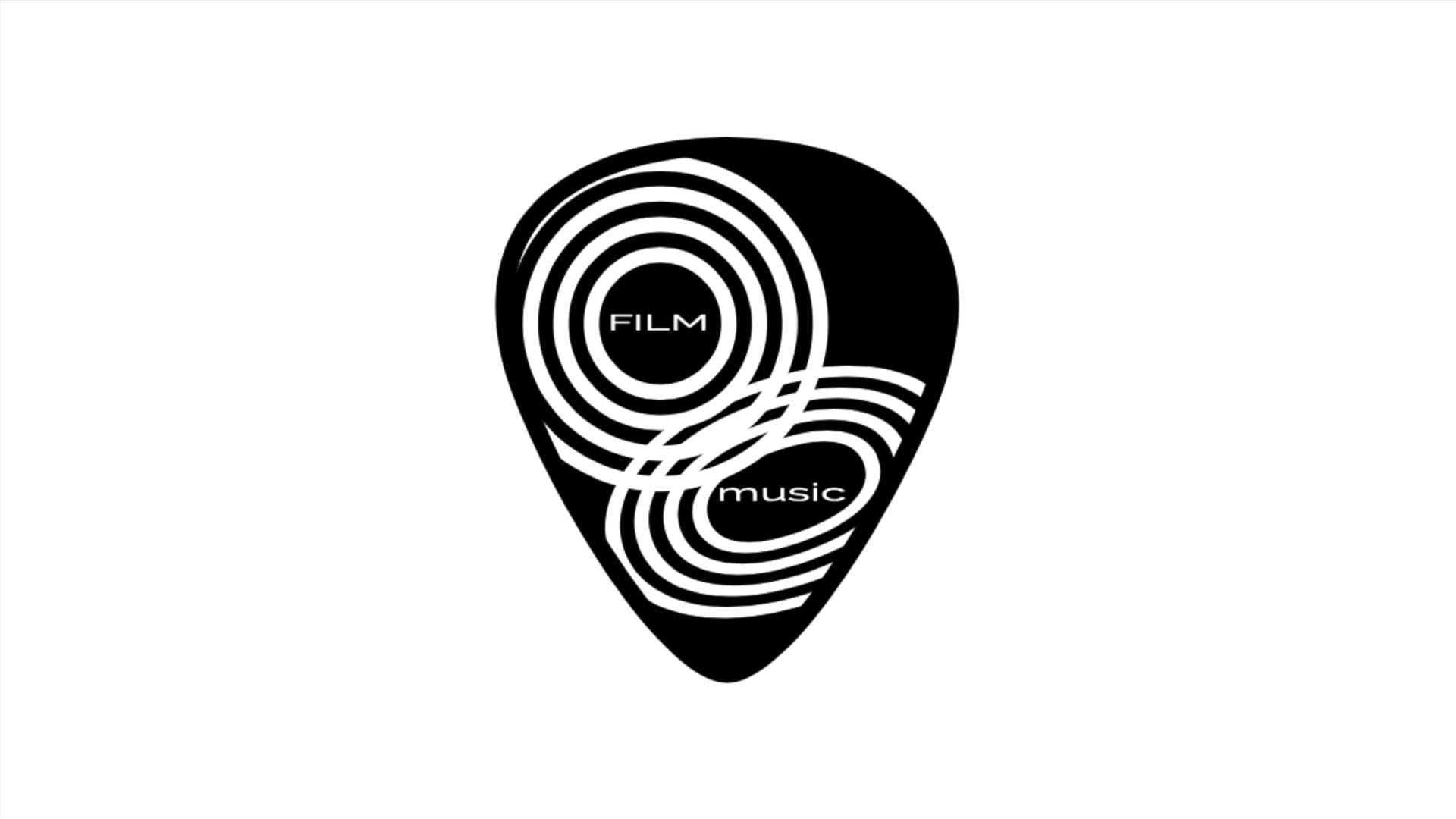 I recorded the sound track and then added ambience from a  Paris train station. Still not sure why.

Always challenging spending the day filming beer. Unless of course,  you prefer wine.

This was filmed in our backyard on a scorching day in San Diego. After a wardrobe fail, I literally gave one of the actors the shirt off my back. I told him to keep it.

This one is from the day but one of my favs.

A Walk In Coronado

Can't shoot this one in Canada. Sorry,  Tony.

Tony's hat blew off in this scene.

Feature documentaries: "FIRST WAVE : An Unfiltered Story," aired on the Big Ten Network. “What Does the Lady Do with Her Rage?”, the Hollis Sigler story.

David has interviewed hundreds of music and sports celebrities, politicians, industry leaders and extraordinary, ordinary people. He has filmed in over twenty time zones including Brazil, UK, Germany, Indonesia, Japan, Singapore, Canada and the North Pole.